Across Australia, Newsagents and Lottery Agents are an integral part of the distribution of newspapers, magazines, and other complementary products and services. 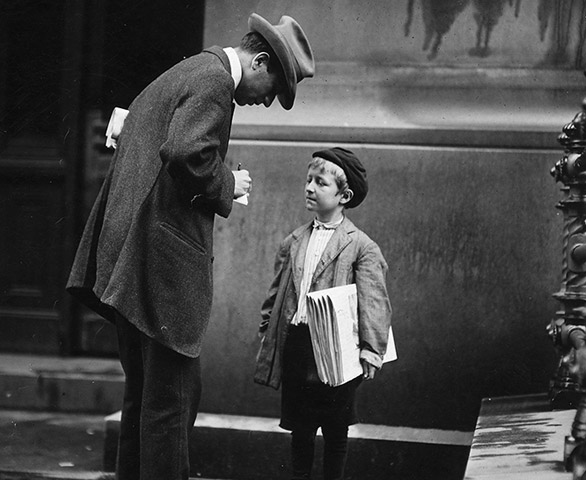 NANA assists its Members through the escalation of their individual business issues and concerns for resolution, which includes:

NANA collaborates with its Members in order to develop economically viable business futures for the Newsagents and Lottery Agents channels. NANA also has an alliance with the Victorian Association for Newsagents (VANA).

NANA has worked with the Australian Competition and Consumer Commission (ACCC), having received two ACCC authorisations (A91117 and A91269) to collectively bargain with newspaper publishers, magazine distributors and NSW Lotteries.

Join Now
Back to top 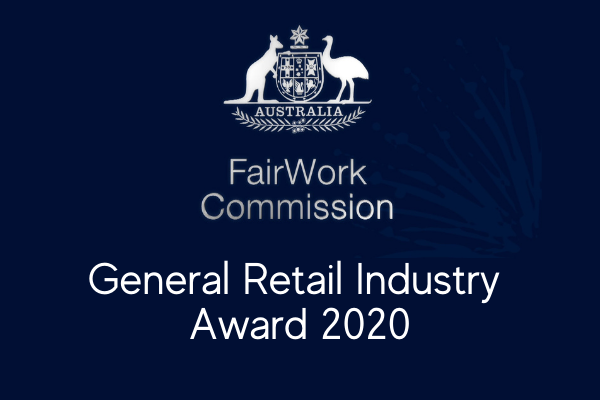 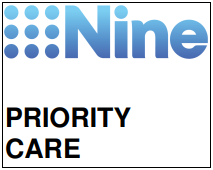