Recent changes to NANA’s Board 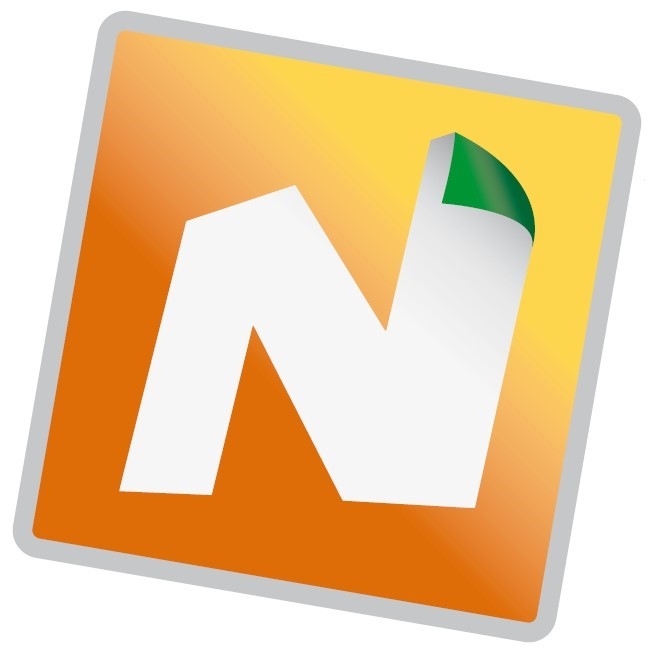 NANA’s Board met in June and at that meeting Greg Handley retired from the Board after many years of dedicated service. Greg is also a Past President of the association. Greg’s retirement created a casual vacancy on the Board and in accordance with NANA’s constitution, the Board has appointed Rohan Rees from Narrandera Newsagency to the casual vacancy. Rohan’s appointment continues until the conclusion of the next annual general meeting.

The same June Board meeting confirmed the association’s Executive comprised of the President and two Vice Presidents.

NANA’s Board is now comprised of the following Directors and Executive members:
Any NANA Member requiring further information is asked to contract NANA on 1300 113 044 or by email to nana@nana.com.au.
Back to top 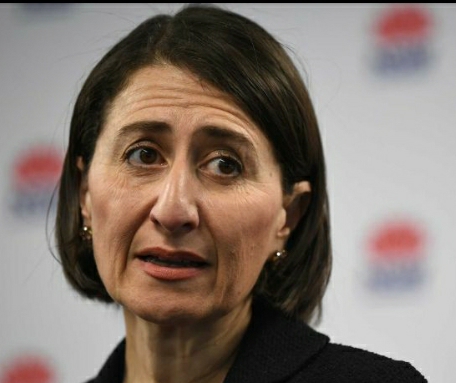 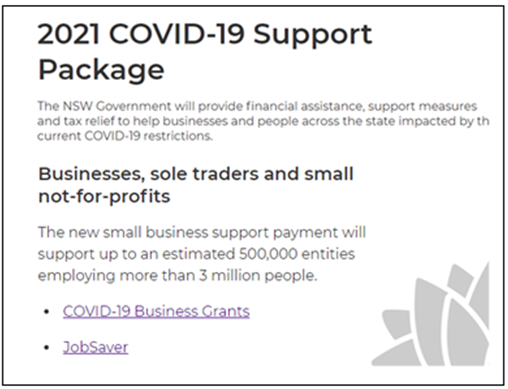