NSW Lotteries link to winning stories an insult to Newsagents
21 May, 2020 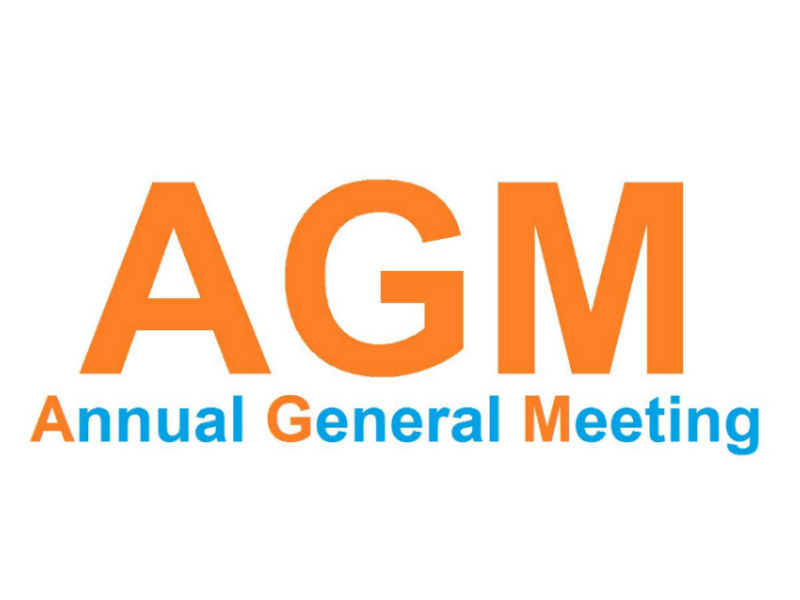