Action by NANA on draft Award to save industry $$$ 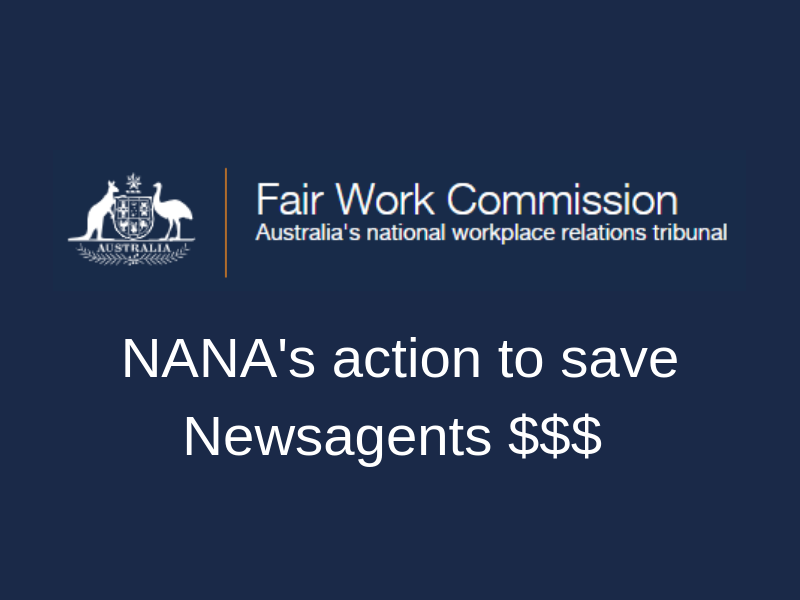 We have previously advised Members that NANA had made a submission to the Fair Work Commission concerning what NANA insists is an error in the draft version of the proposed plain English version of the General Retail Industry Award 2010. The Award applies to all retail Newsagencies throughout Australia, except for WA and businesses covered by registered workplace agreements.

Other parties have now conceded the error and have made their own submissions in support of the action by NANA.

NANA has to ask why those associations who say they have a national focus didn’t pick up on the error? NANA’s action will protect everyone in the industry.

NANA estimates the savings to the industry annually will be in the region of at least  $1.25M. Not bad for an organisation that consistently punches above it weight. 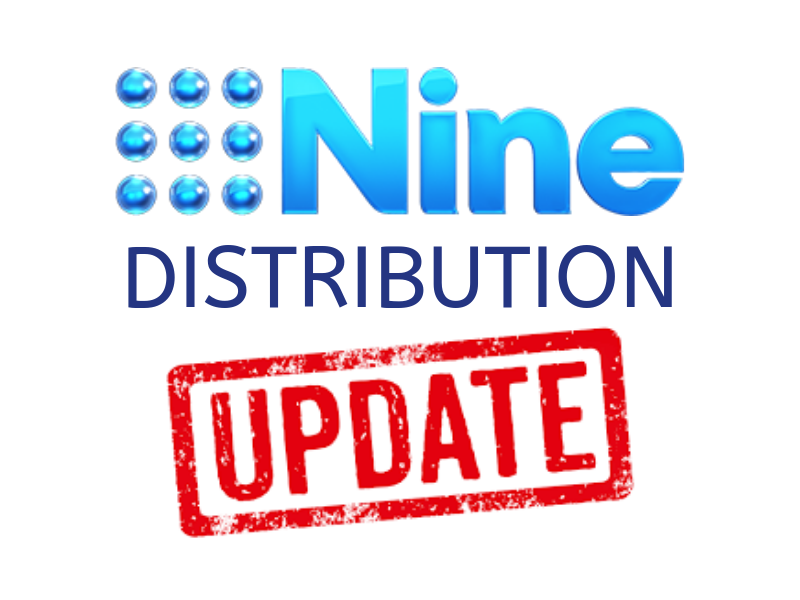