NANA calls on FWO to come down hard on Woolworths 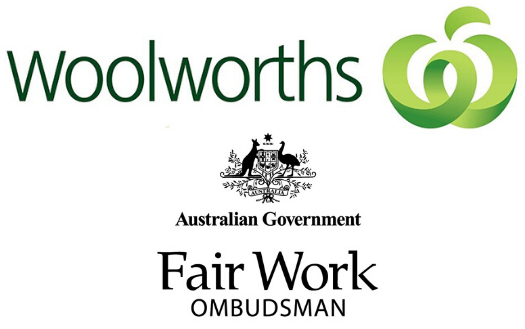 The startling revelation today that Woolworths has underpaid staff between $200M and $300M deserves maximum and definitive action by the Fair Work Ombudsman to prosecute.

Woolworths is one of the largest and best resourced companies in Australia. It employs hundreds, if not thousands of management staff to ensure that the retail giant at least pays the minimum Award rates.

Woolworths is covered by the same Award as Newsagents (General Retail Industry Award 2010) and other small to medium sized businesses in the retail sector. Log in to read more 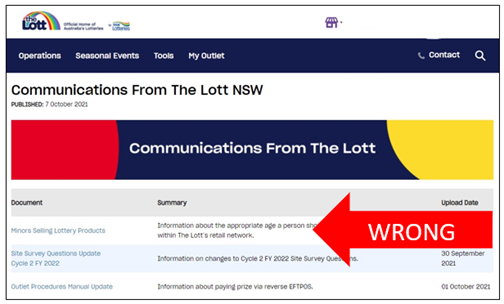 IPS back down on offensive message to Newsagents after NANA intervention
20 October, 2021