NANA steps in to save newspaper deliveries in NSW North 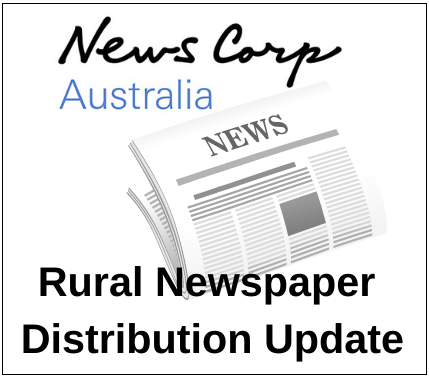 “…I received a letter from News Corp, in March this year, advising of no further supply of newspapers and magazines via their contracted distributor out of Queensland, after the last week of September, due to unsustainable costs. As this would be a disastrous outcome, as a service to my customers, I wasted no time contacting NANA to see what avenues they may be able to pursue in assisting supply continuation to my business and the townsfolk of Mungindi and surrounds. Without hesitation NANA developed a solution, and then worked to make it happen. To cut a very long story short I am now over the moon, along with my customers, as the most recent update from NANA earlier this week provided advice of all being in place to continue receiving supply. On behalf of both my business and my customers I am so sincerely grateful to NANA in being able to deliver this great outcome for me. If this is not a fantastic result of an association working for a lone member, who did not know which way to turn, then I do not know what is.” – Virginia Grey, Mungindi Newsagency

This is a terrific demonstration of NANA’s persistence and ability to assist Members when they may feel they have no one to turn to for advice or support. NANA has access to decision makers in the industry, and this is but one example where our Members have seen the value of their NANA Membership.
Any Newsagent who requires assistance in relation supplier/distribution interruptions is invited to contact NANA on 1300 113 044 or by email to nana@nana.com.au. 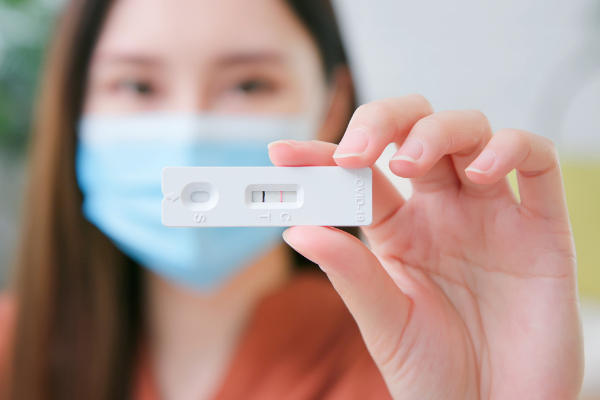 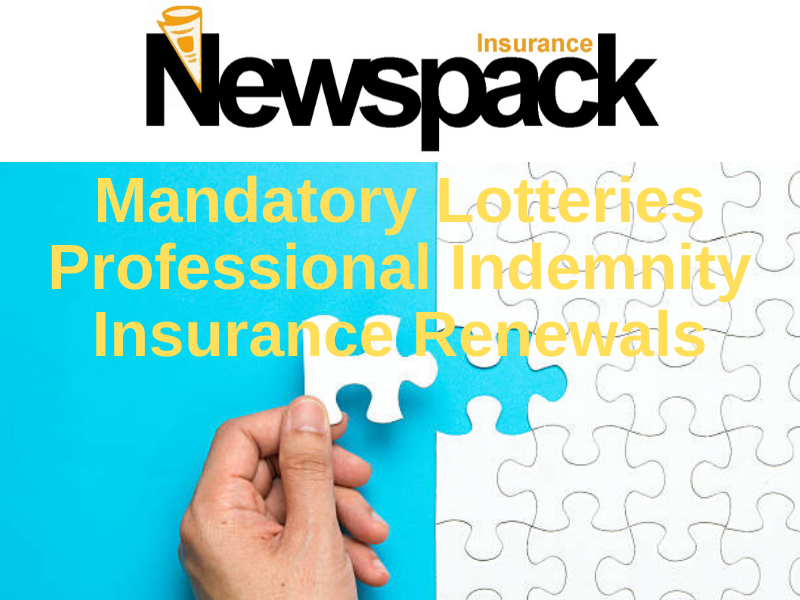 New South Wales Lotteries gets it mostly wrong over requests for COCs on insurance
19 January, 2022